Over one hundred pictures have been added in the gallery. Be sure to follow the links below. 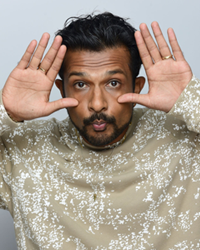 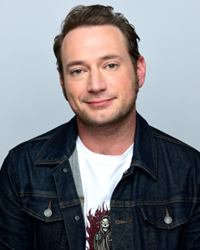 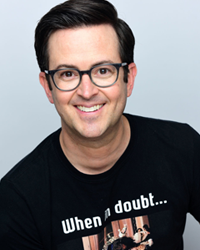 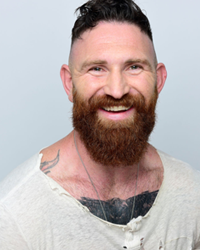 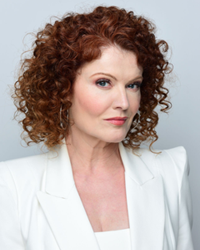 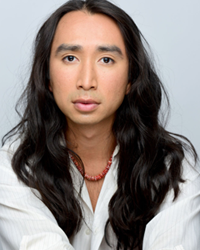 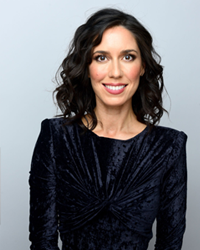 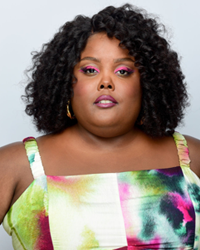 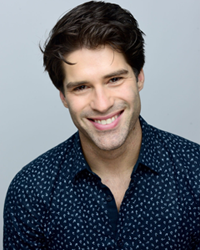